Alberta's Opportunities in the U.S. - A Conversation with James Rajotte, presented by Rogers Communications 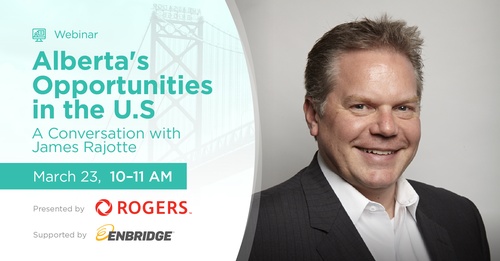 Please join us on March 23rd for Alberta's Opportunities in the U.S —  A conversation with James Rajotte, presented by Rogers Communications. With the recent inauguration of President Biden, the relationship between our two nations is set to evolve once more. As the United States welcomes new leadership in office, this shift will impact nearly every major sector of the Alberta economy, some of which we are already seeing.

At this event, James Rajotte, Alberta's Senior Representative to the United States, will discuss the evolving relationship with our largest trading partner, how he is working to ensure access to markets for our products, and what opportunities he sees for Edmonton companies.
Please confirm your attendance by Monday, March 22nd @ 4PM. This webinar event will be hosted via Zoom, and a unique link will be emailed to all registrants 12-24 hours prior to this event. 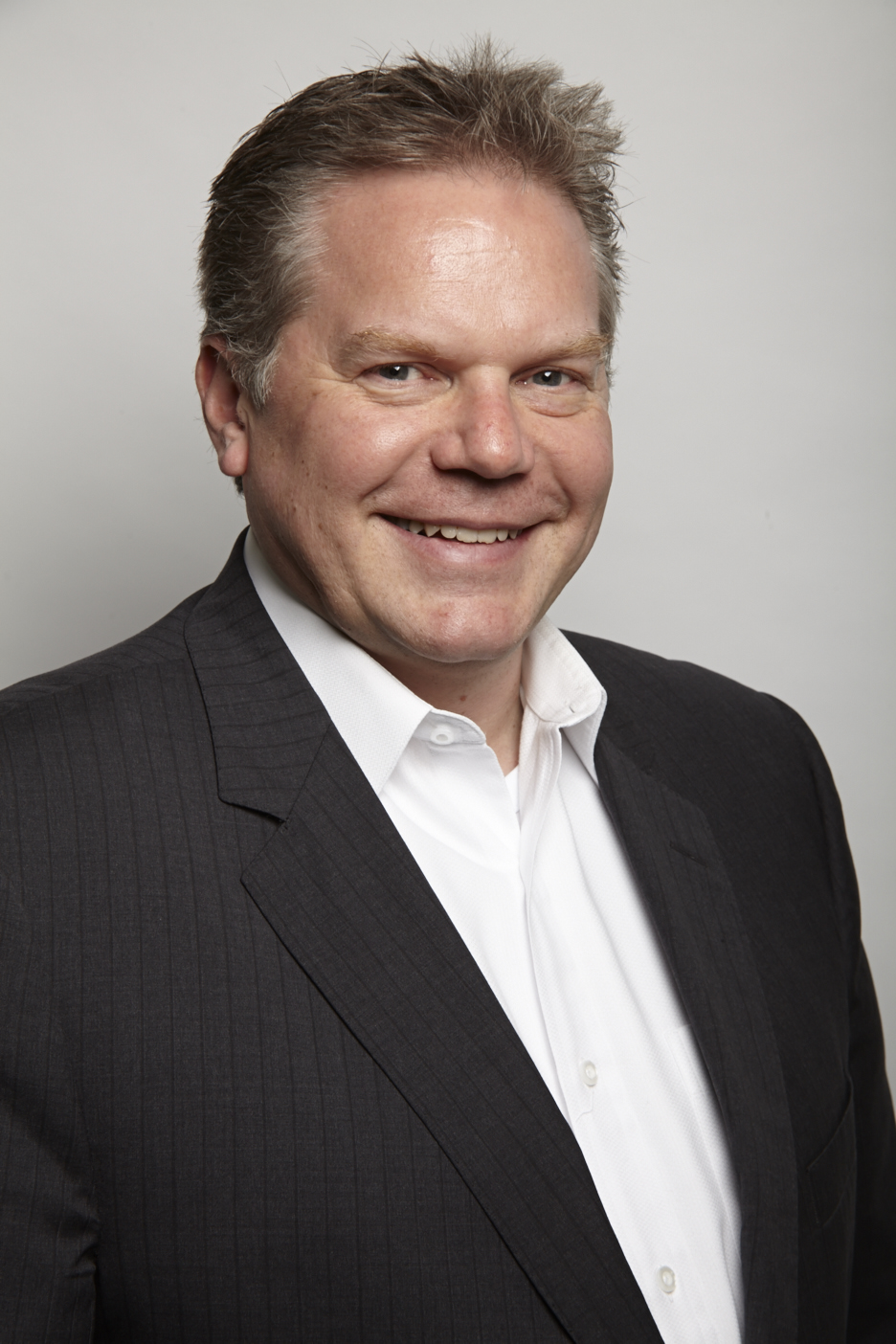 Mr. Rajotte was appointed Alberta’s Senior Representative to the United States on May 1, 2020.

Prior to his appointment, Mr. Rajotte served as a Vice President at Rogers Communications, where he was responsible for Provincial and Municipal Government Affairs from November 2015 to April 2020.

Mr. Rajotte has served on the Board of Directors of the Alberta Enterprise Group, the Canadian Chamber of Commerce, Imagine Canada, and the Wood Buffalo Economic Development Corporation.