Government relations is an essential tool for any business that depends on government policy and regulation -- which during these times, includes the majority of businesses! The global pandemic and subsequent recovery response have led to new levels of uncertainty for governments and business. This uncertainty will likely have severe impacts on your corporate strategy, especially when it comes to government relations and engagement.

Moderated by Tom Clark, Global News past chief political correspondent and host of The West Block, and led by Global Public Affairs, this webinar will provide insight into some of the opportunities for success and potential pitfalls to government engagement during this recovery period -- from both provincial and federal government perspectives.

As government policies, legislations, and regulations in response to COVID-19 continue to have a direct impact on the business community, this webinar is not to be missed!

Please confirm your attendance by Monday, July 6 @ 4 PM.
We will be using the Zoom meeting platform for the webinar. A link to join will be sent out to all registrants 12-24 hours prior to the webinar via email.

Tom Clark joined Global after almost 45 years at the most senior levels of Canadian journalism. He left Global News in early 2017, after serving as the network's chief political correspondent and host of The West Block. He has interviewed every Canadian Prime Minister since Lester B. Pearson and has covered every federal election campaign since 1974. He has reported in eight active war zones and from over 33 countries. Tom was CTV's China Bureau Chief and was also its Chief Washington Correspondent for five years. He has a deep understanding of Canada's position in an increasingly complicated international dynamic. Tom is the recipient of Radio Television Digital News Association lifetime achievement award and has been named one of the most influential journalists in Ottawa.

Elan advises CEOs and senior leadership teams, leads strategic planning exercises, resolves communications issues and crisis, directs stakeholder engagement and builds advocacy strategies. She works with clients to sustain and grow their businesses. Elan has more than 20 years of experience working in the Alberta Legislature, where she served as Deputy Chief of Staff to former premier Ed Stelmach, and advisor to Premier Alison Redford, in addition to serving various cabinet ministers. She offers a unique perspective among government relations professionals. One that is firmly grounded in the Alberta experience, and the result of more than 20 years of working as an executive in political, private sector and community and stakeholder relations roles. Elan is a Director on the board of Edmonton Global, whose purpose is to attract more foreign direct investment to the greater Edmonton metropolitan region, and as a member of the Advisory Board of Atlas Growers Ltd. Elan also serves on the Board of Directors with the Edmonton Chamber of Commerce and NorQuest College's 1,000 Women Advisory Board. 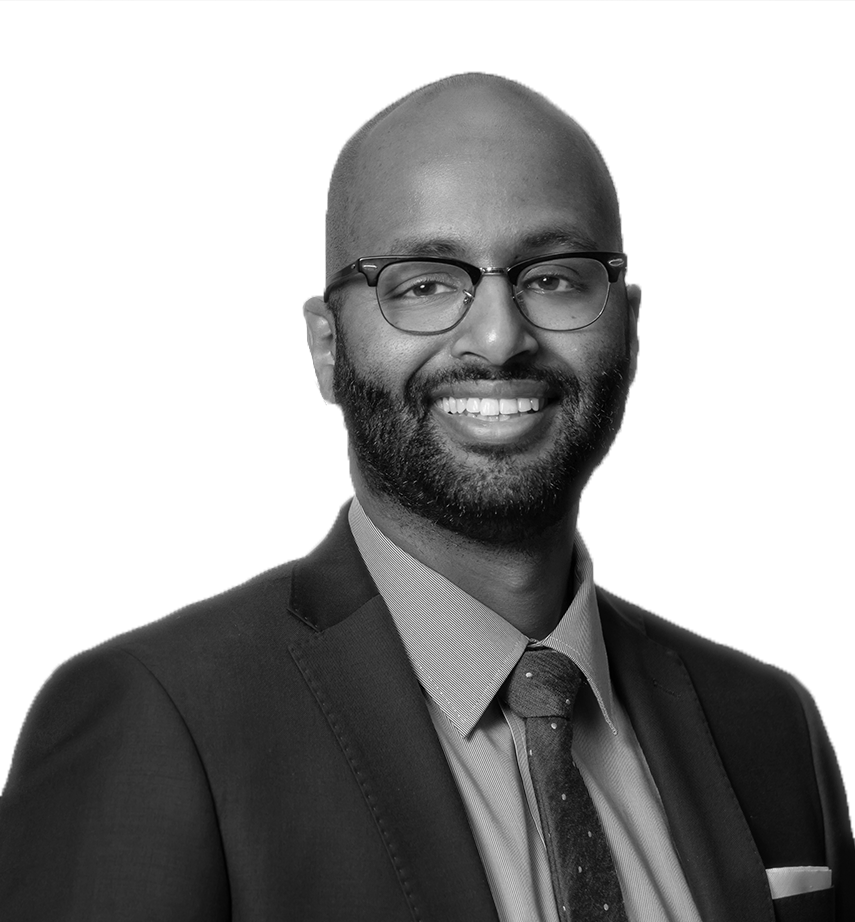 Yonathan has more than ten years of experience in communications and public relations consulting. Having worked in several provincial ministries with the Public Affairs Bureau and at the Legislative Assembly of Alberta, he is a skilled crisis communications and strategic planning advisor.During his time with the Public Affairs Bureau, Yonathan dealt with a number of high-profile public relation issues and crises, including working in the Emergency Operations Centre during the High River floods. In the Legislature, Yonathan has served as a press secretary and most recently, as a senior communications consultant with the Progressive Conservative Caucus. As a former journalist working in both print and radio in a number of different communities, Yonathan has tremendous amounts of experience in messaging to targeted audiences in an engaging and strategic manner.