The Future of Air Travel 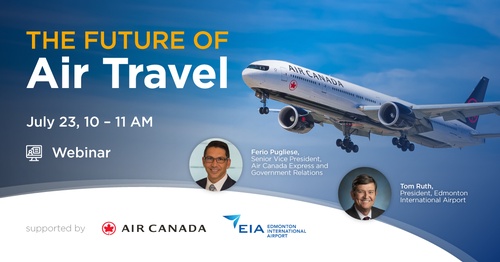 What does the future of air travel look like for your business? With expanded health and safety measures and protocols already in place for airlines and airports, ensuring air access for our goods and people is essential for both business and economic recovery.

On Thursday, July 23, we welcome Ferio Pugliese, Senior Vice President, Air Canada Express and Government Relations, and Tom Ruth, President of Edmonton International Airport (EIA), for a discussion on the future of travel and how Air Canada is moving forward. Moderated by Edmonton Chamber President & CEO, Janet Riopel, this discussion will provide you with insights into:

Following the formal conversation, you will have the opportunity to ask both Ferio and Tom questions surrounding air travel and the future of the industry.

Please confirm your attendance by Wednesday, July 22 @ 4 PM
We will be using Zoom meeting platform for the webinar. A link to join the meeting will be sent out to all registrants 12-24 hours prior to the webinar via email. 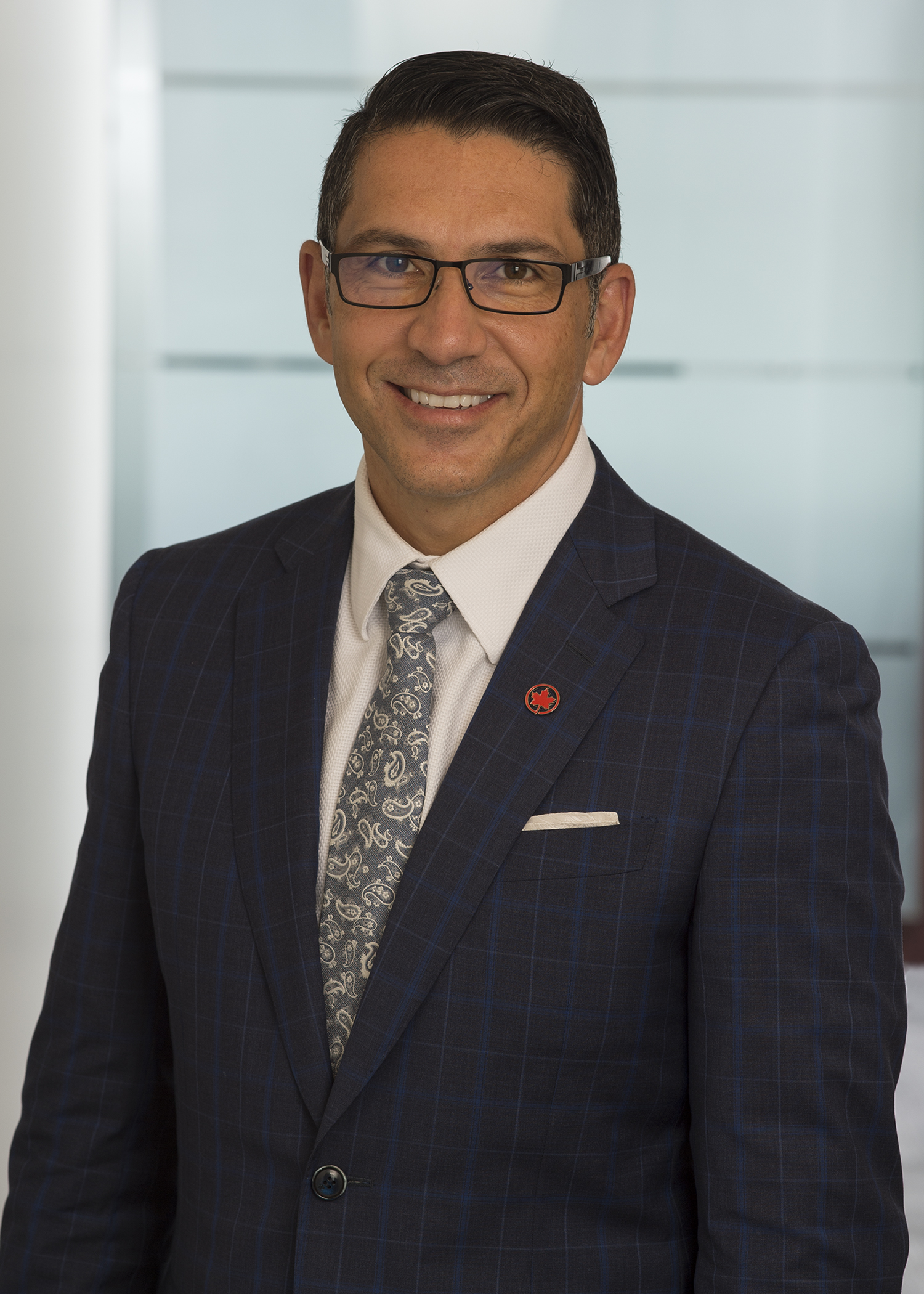 Ferio Pugliese was appointed Senior Vice President, Air Canada Express and Government Relations in August 2018. In this role, Ferio has overall responsibility for the strategic direction of Air Canada?s regional operations, management of the Capacity Purchase Agreements and the relationship with current and future regional carriers operating on its behalf. He also has oversight for all relationships between the airline and the various levels of government.

He joined Air Canada from Hydro One where he was Executive Vice President, Customer Care, Corporate Affairs and Hydro One Telecom. He has also held executive leadership positions at other Canadian companies including at WestJet, WestJet Encore and Catalyst Paper Corporation.

As President and Chief Executive Officer of Edmonton Airports, Tom is responsible for the management and operation of Edmonton International Airport (EIA), Canada?s fifth business airport, and Villeneuve Airport which serves the Region?s general and recreational aviation sectors.

Under Tom?s leadership, EIA has seen significant growth in both passenger and air cargo service, connecting the Edmonton Metropolitan Region with direct flights to over 50 destinations within Canada, the US and Europe. Tom has also advanced the Airport City development at EIA, with more than 700 million dollars in private investment.

Prior to joining Edmonton Airports, Tom was President of Halifax International Airport, and was formerly President of Canadian North Airlines. He has also held senior executive positions throughout North America in the cargo and logistics industries.

Tom recently concluded his term as Canada?s representative on the Airports Council International (ACI) World Governing Board. He currently serves on the Airports Council International ? North America (ACI-NA) Board of Directors and is a Director and past Chair of the Canadian Airports Council (CAC). He also supports regional community organizations as a member of the Telus Edmonton Community Foundation Board and the Telus World of Science Edmonton Capital Campaign Cabinet.
Business Directory Events Calendar Hot Deals Member To Member Deals Job Postings Contact Us Weather